While sipping expresso, Al Fresco, at a charming café along the Hudson. Came the inspiration to write and produce plays dealing with how Existentialism may play a role in engaging in a dialogue to bring awareness to mental disorders. Our performances are intended to entertain, provoke, heal, and to recognize mental disorders in a new perspective. Just a small cup of inspiration can help brew a better 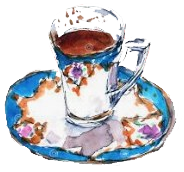 “I rebel; therefore I exist”

The Demitasse players formed in 2016  by Westchester County poet,  and author Richard Cirulli with the mission to write and present address mental disorders in the hope of raising awareness to and of illnesses. The Demitasse troupe believes the stage is an excellent forum to educate the public about mental and to assist society in eliminating the many taboos associated with them. The playwright’s motivation for writing and presenting these moving dramas was the result of having lost a number of friends and family to this illness.  The plays are intended to bring about awareness, understanding, and to be a call of hope.

According to government only about 17% of adults are considered to be in a state of optimal mental health. The Center for Disease and Control describe mental health as a composite of emotional, social, and psychological well being.

The playwright notes he has been most fortunate and blessed to have a cast that consists of licensed psychologists and licensed social workers who have contributed their time and talents to the productions.  And also notes, all the members of the troupe along with the playwright have worked Pro- Bono to present these works in the hope of assisting humanity in distress.

Over the past three years the playwright has written and produced the following four plays that have been performed at the White Plains Performing Arts Center and Whippoorwill Theater, Armonk, N.Y. :

Thoughts for a Lost Friend

A number of new plays are also planned over the coming years.

The troupe is a member of 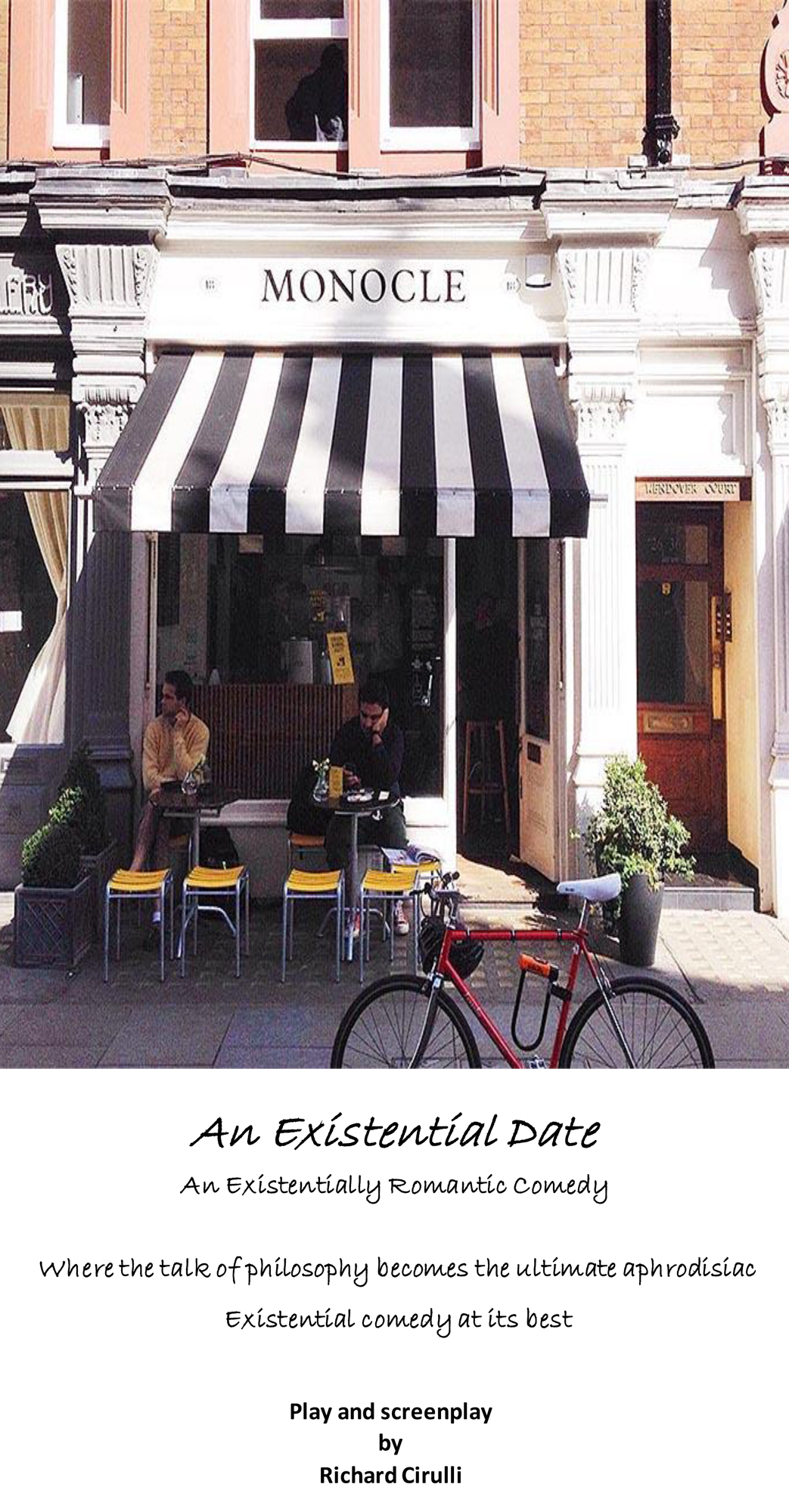 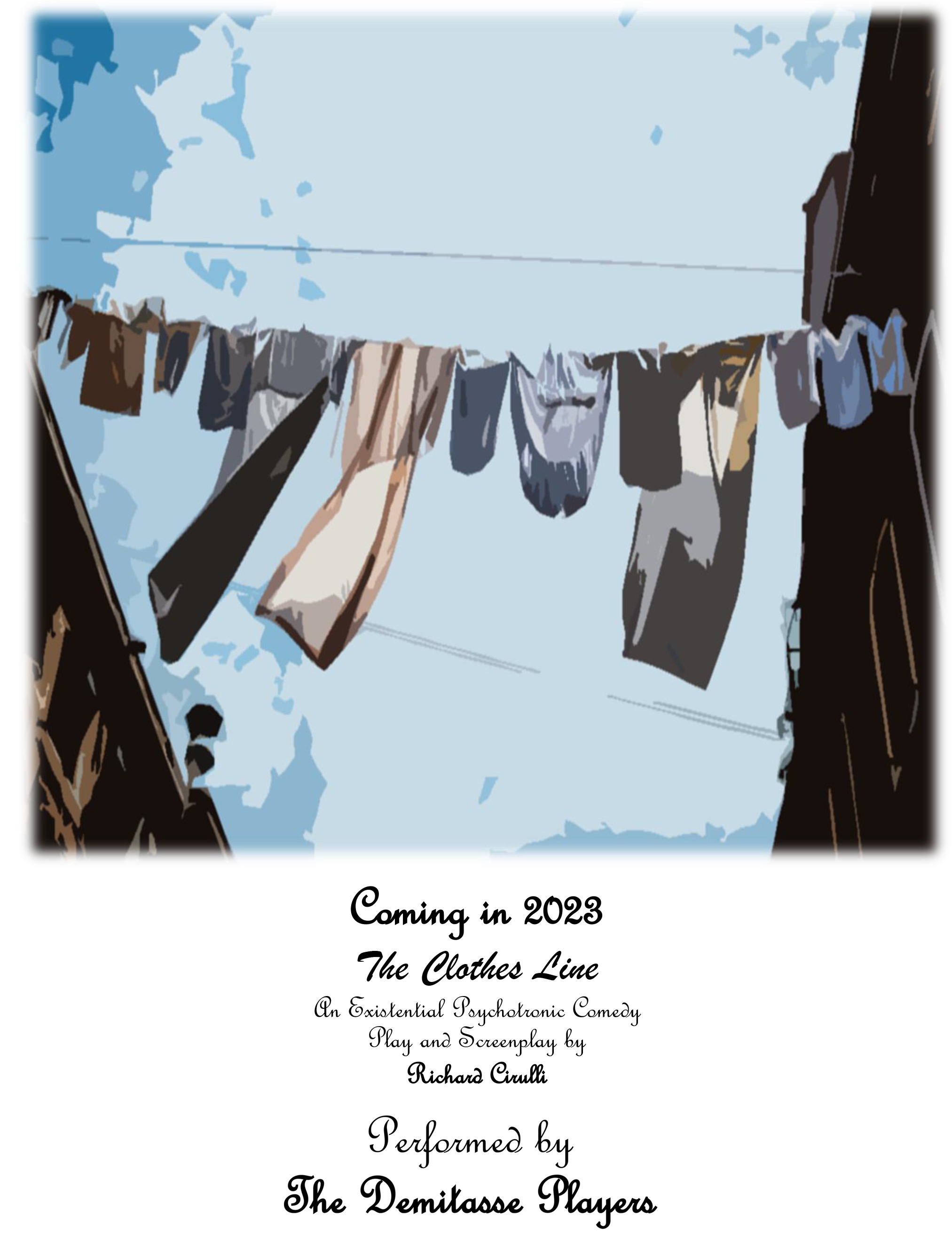 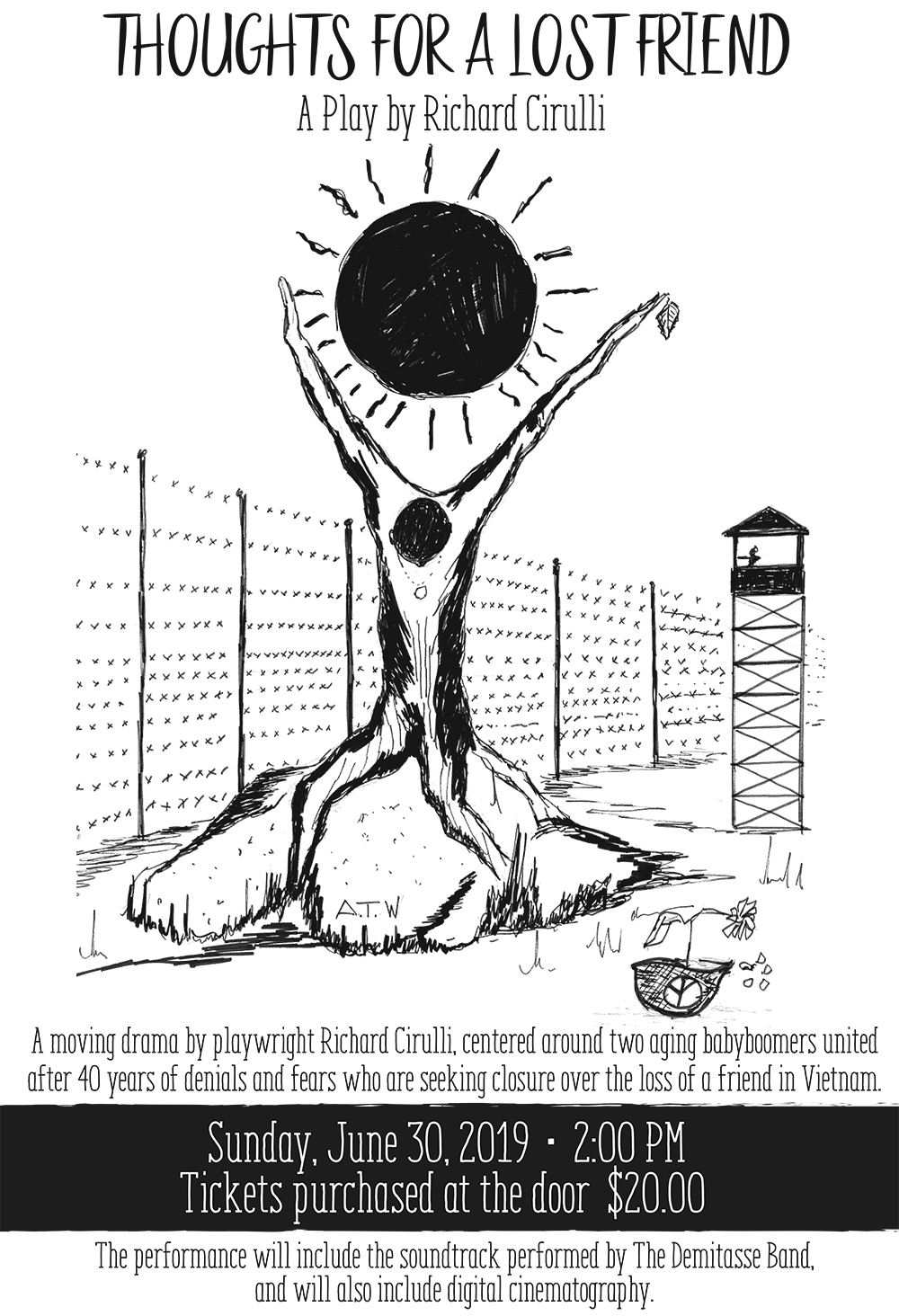 Thoughts for a Lost Friend

A new play by the Demitasse Players.

This is a moving play about two aging Baby Boomers seeking closure forty years after having lost a friend in Vietnam. The performance will include the soundtrack performed live by the Demitasse Band, and digital cinematography. 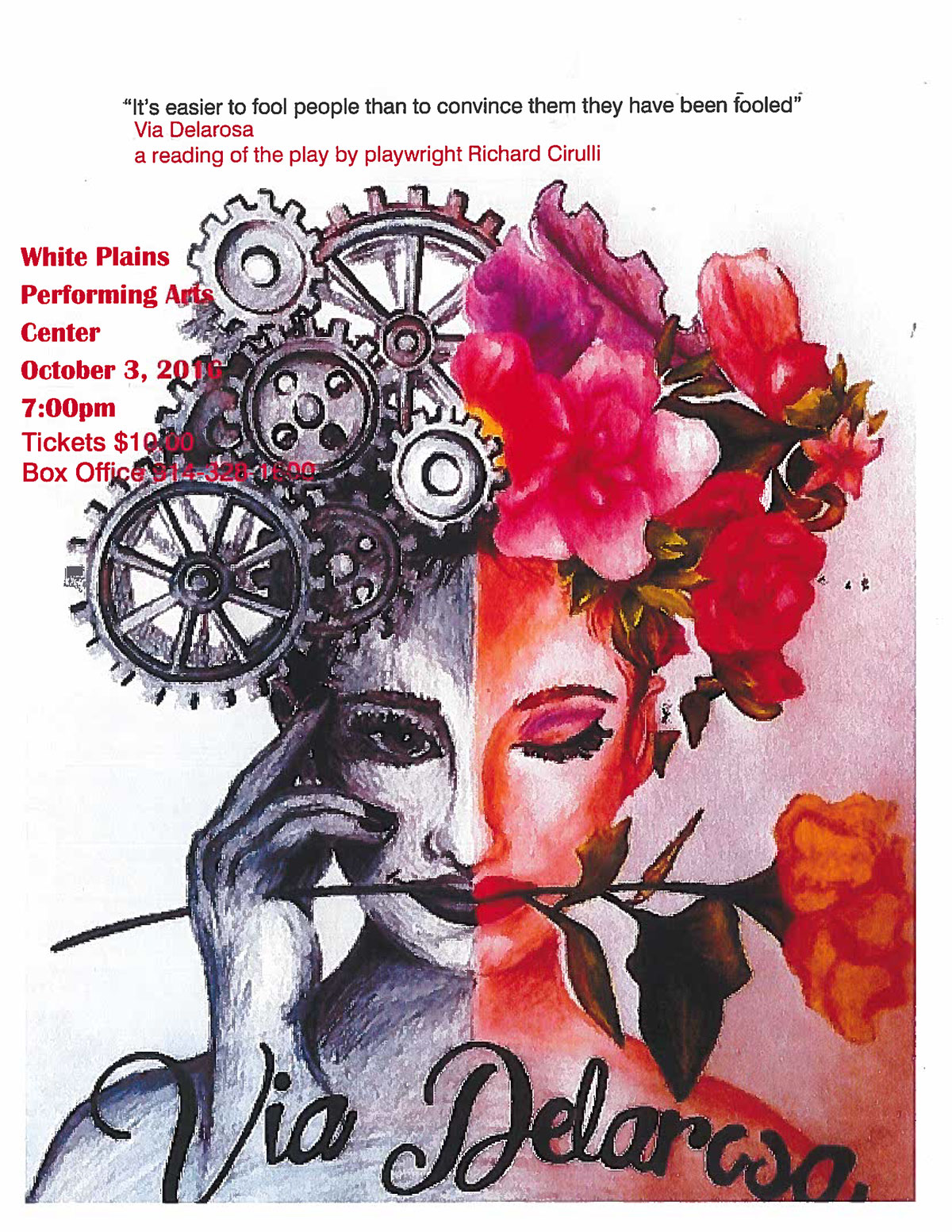 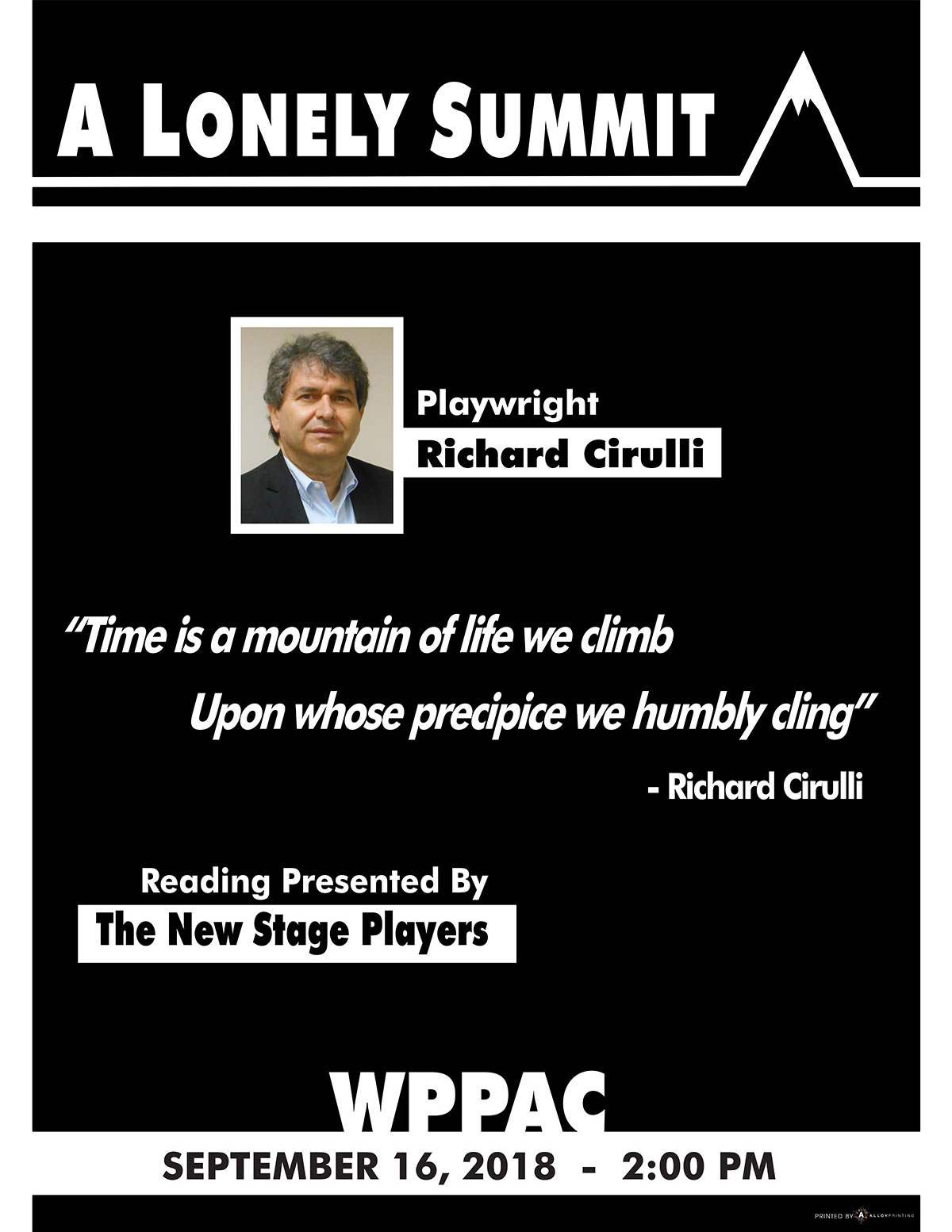 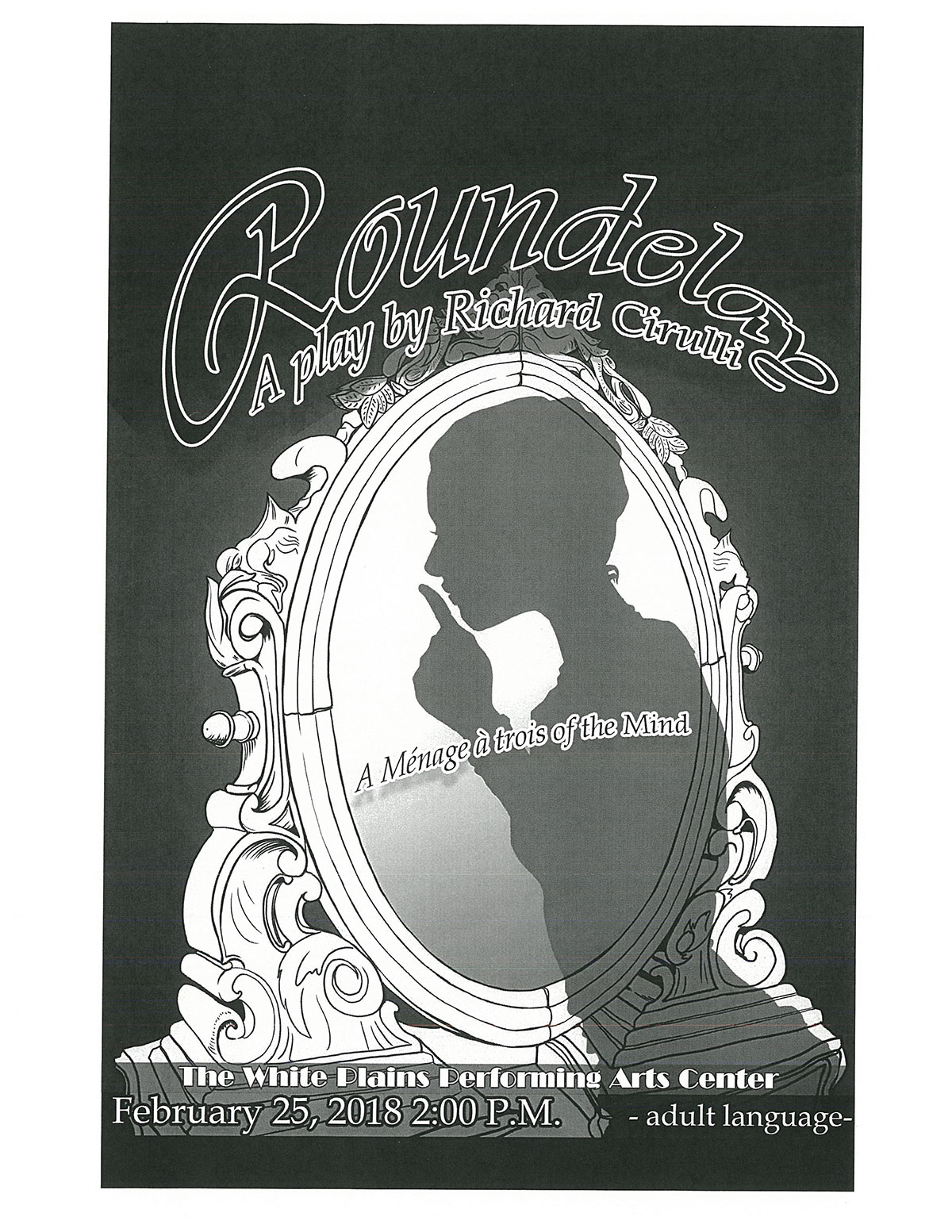 Latest Press Releases for the Troupe

The playwright’s works have been influenced by the Existential philosophers; Dostoyevsky, Camus, Buber, and especially the Danish Philosopher, Soren Kierkegaard-to name just a few; whose works were the inspiration of his plays.

Existential originality addresses sensitivity to those human values which the ordinary person and classical philosophy and religious tradition tend to overlook. Contrary to what people think, Existentialists are not nihilists; rather it is their belief that frustration and disillusionment are integral facts of the human condition. Kierkegaard lived an existential life by refusing positions and opportunities that would have rendered him a comfortable life in the conviction that comfort, money, and public approval are inferior values. In his view that sacrifices do not come easy. His view of salvation would agree with that of Spinoza: “If salvation lay ready to hand and could be discovered without great labor, how is it possible that it should be neglected by almost everybody? All noble things are as difficult as they are rare.” Epictetus, the slave philosopher is quoted as saying “we cannot command goods such as wealth, pleasure, or fame. But can command our hopes and fears, our desires, and aversions, since these have their sources within us. As Kierkegaard put it, he wants a value by which he is prepared to live and for which, if necessary, he is willing to die.

If the universe was formed from a very hot small and dense super-force
out of nothingness
Who created the very hot?……….. And what is nothingness made of?

If a creator god made this universe where did he live before he
created the universe?
And, is God an only child?